William Porter played a recital at Harvard University's Memorial Church to benefit All Saints' Skinner Organ restoration project on Sunday, 21 September. Over $17,750.00 in contributions was received as a result of the recital to directly benefit the ongoing restoration and installation of Skinner Organ, Opus 708.

Through a combination of generous challenge grants from an anonymous donor and from the Joseph G. Bradley Foundation, this amount was augmented three-to-one resulting in $71,016.00.

The program was reviewed by the Boston Music Intelligencer.

The program on the Skinner Organ (Opus 793) was:

Marcel Dupré: Prélude and Fugue in g minor Who is Like to God.

Prof. invited those in attendance to join him in Appleton Chapel for the first part of the program. They returned to their seats in the church for the Widor.

The Parish of All Saints is deeply grateful to Prof. Porter for proposing this recital and for giving of his time and talent in bringing it about. Long a friend of the Parish, he is often seen at festival services, and he is further linked to All Saints as a teacher of current Organist and Choirmaster, Andrew Sheranian. All Saints also extends thanks to our friends at The Memorial Church for their support and gracious hospitality in hosting this recital.

When the restoration of Opus 708 is completed in 2015, All Saints' will join Memorial Church in having an instrument from both E. M. Skinner's workshop as well as from C.B. Fisk (Opus 103).

See here for more information on the Skinner restoration project. 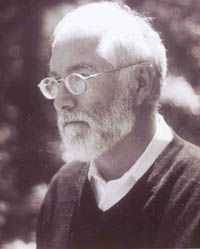 William Porter is recently retired Professor of Organ and Harpsichord at the Eastman School of Music in Rochester, New York, and he also teaches in the organ department at McGill University in Montreal, where he lives. From 1985 to 2002 he taught organ, music history, and music theory at the New England Conservatory in Boston, and from 2001 until 2005 he taught improvisation at Yale University. He holds degrees from Oberlin College, where he also taught organ and harpsichord from 1974 to 1986, and from Yale University, where he was director of music at Yale Divinity School from 1971 to 1973.

He is organ consultant for the ConstellationCenter, a new performing arts center to be built in the Boston area, which will house several organs in different styles. He has recorded on historic instruments, old and new, for the Gasparo, Proprius, BMG, and Loft labels. 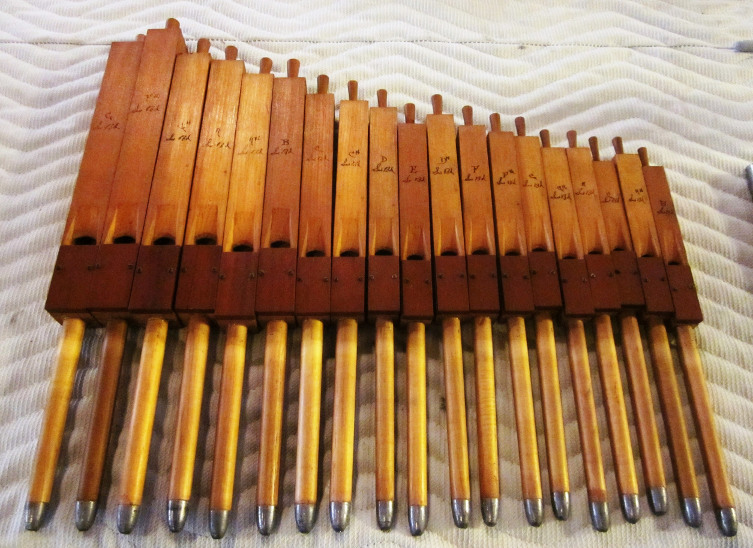