Since 2010, Andrew Sheranian has been Organist and Master of Choristers at the Parish of All Saints, Ashmont in Boston, an Anglo-Catholic church known for its commitment to excellence in liturgy and music. His duties at Ashmont include recruiting, training, and conducting the Choir of Men and Boys, as well as playing the parish’s two pipe organs: C.B. Fisk Opus 103 of 1995 and Skinner Opus 708 of 1929, the latter installed in 2015 during Mr. Sheranian’s tenure.

Prior to Ashmont, Mr. Sheranian served seven years as Organist and Choirmaster at Christ’s Church in Rye, New York, working with a large semi-professional choir of adults, teens, boys, and girls. Before that, Mr. Sheranian was enrolled at Yale University through the Institute of Sacred Music, where he completed his Master of Music degree. While at Yale, Mr. Sheranian was the Fellow in Church Music at Christ Church New Haven, working alongside Martin Jean and Robert Lehman. His undergraduate training was completed at the New England Conservatory of Music, under the tutelage of William Porter. As a student in Boston, Mr. Sheranian worked with Michael Kleinschmidt as Assistant Organist at All Saints, Ashmont.

As a recitalist, Mr. Sheranian has given recitals at Boston’s Old West and Old South Churches, Christ Church in Cambridge, Busch Hall at Harvard University, Methuen Memorial Music Hall, St. Mary the Virgin and St. Thomas Church Fifth Avenue in New York City, and the Cathedral of the Madeleine and on Temple Square in Salt Lake City. In February of 2006, Mr. Sheranian undertook a concert tour of Japan, playing recitals at Suntory Hall in Tokyo, and Minato Mirai Hall in Yokohama. In 2017, he was granted a four-month sabbatical from his post at Ashmont, part of which was spent observing collegiate and cathedral choirs in England and Germany. A lifelong disciple of Johann Sebastian Bach, Mr. Sheranian is also the founding director of The Bach Project, a baroque ensemble of instrumentalists and singers aiming to perform the full spectrum of Bach’s music in performances at All Saints’ Ashmont.

Mr. Sheranian is a member of the Association of Anglican Musicians, and has served as a Regional Chair of that organization. He has also served on the Board of Directors of the Royal School of Church Music in America. 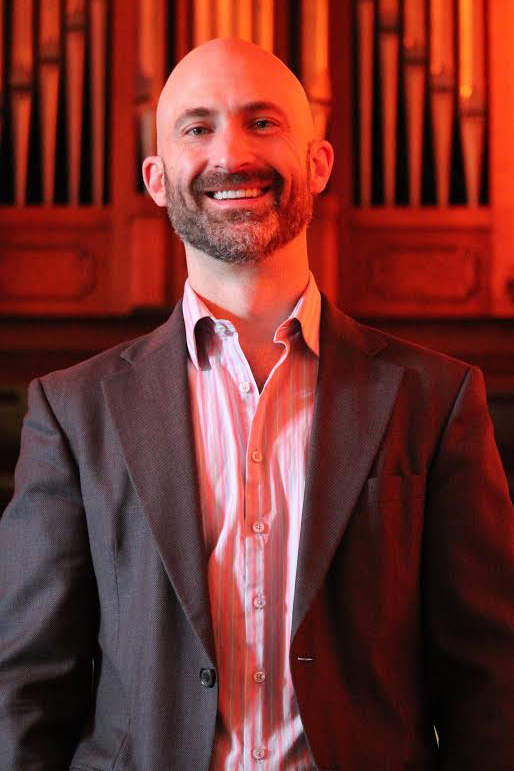 Andrew Sheranian has been Organist and Master of Choristers since 2010.