The Rev'd Donald Miller died peacefully the morning of 15 October 2014. A long-time priest associate of the parish, Fr. Miller was a tireless and devoted minister of the gospel, who took great satisfaction during his retirement in assisting the Ashmont clergy by visiting parishioners in their homes.

He was greatly loved and will be missed.

A Solemn Requiem for Fr. Miller was celebrated at All Saints' on Saturday, 1 November. A collation in the Guild Hall followed the mass.

Donald Peter Miller was born in Boston on 4 May 1929, the son of John and Alice Miller. He was awarded a BA from Suffolk University (1959) and a Master of Divinity from the School of Theology, the University of the South (1962). He was ordained deacon on 23 June 1962 by Bp. Anson Phelps Stokes, Jr. He was priested by Bishop John Melville Burgess on 1 June 1963. He married Ann Wells Weston seven years later on 20 June 1970.

After his retirement from paid ministry, Fr. Miller and his beloved wife, Ann, sought and found a parish home at All Saints. 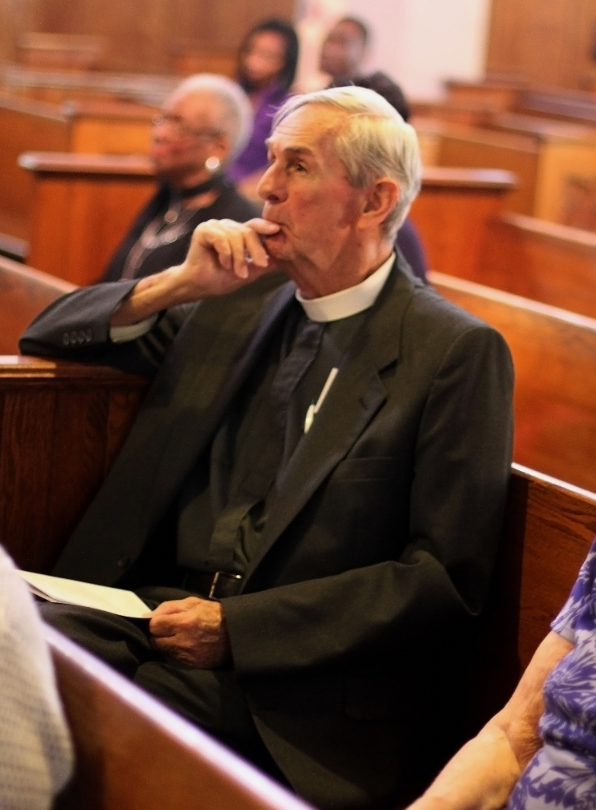