The Rev'd Michael J. Godderz has been Rector of All Saints' since September 1998.

Before coming to All Saints, Fr. Godderz was Rector of St. Bride's Episcopal Church, in Chesapeake, Virginia from 1991 through 1998. He was the Rector at St. Barnabas Church, Norwich, Vermont from 1986 to 1991. He served as Curate at Church of the Advent, in Boston from 1984 to 1986. Prior to ordination he worked at several publishing houses and as a lay Pastoral Assistant at the Church of the Good Shepherd, in Reading, Massachusetts.

Fr. Godderz is an active member of the Society of the Holy Cross (SSC) and is presently the Master of the Province of the Americas.  He is a member of the Board of the Guild of All Souls. Previously he has served as the Dean of the Neponset River Deanery and as a member of the  Visitors of Nashotah House Theological Seminary. He has also from time to time served on various Diocesan commissions and committees, including the Diocesan Council, the Liturgical Commission and the Architecture Commission. 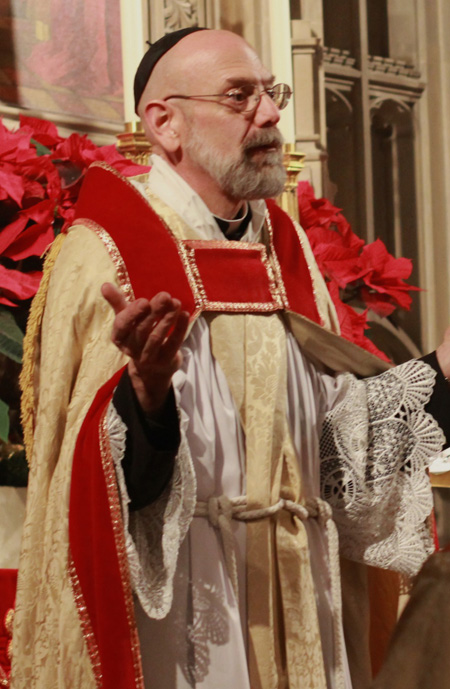