To the Beloved in Christ at Ashmont

Let’s assume that our Lenten focus will be entirely on following Jesus, with the expectation that it will be hard. Let’s even assume that we shall “get nothing out of” such a Lent. Let’s stop asking if we shall benefit, and let’s assume that we get shall get no self-improvement out of it. Let us simply, as Mother Teresa put, “Do something beautiful for God.”

I ask, for myself and you, four commitments -- ranging from easy to distinctly uncomfortable -- for our Lent this year: 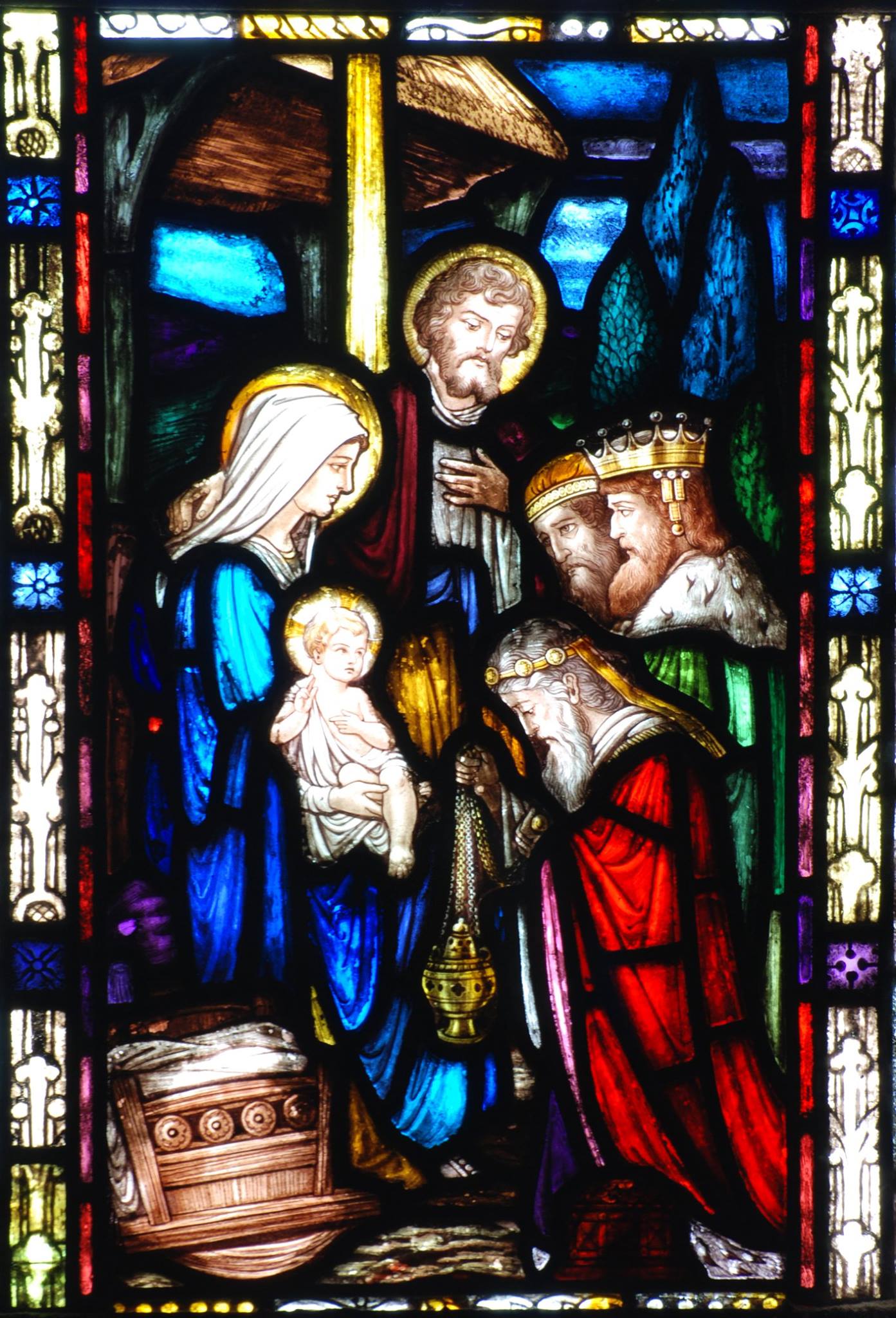